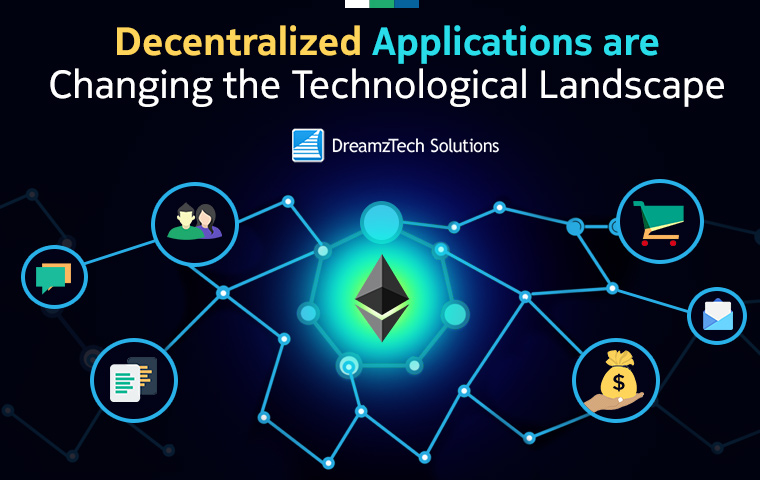 The introduction of Bitcoins not only marked a new chapter in the concept of Store of Value but it also simultaneously gave us a preview as to how the world would run with the advent and use of decentralized applications or Dapps. The introduction of such applications promises to remap the technological landscape in its totality. These distributed, transparent, incentivized and resilient applications have the capability to bring about a paradigm shift in the way we perceive software models now. Hence, in order to stay up-to-date with the latest technologies and leverage it to the best of our capabilities, it is imperative that people from different backgrounds be it in business, tech, finance or any other sector, know the various details related to Dapps.

When attempting to predict the possible impact of Dapps on different sectors and how it may optimize the operations, it is essential to get a clear understanding of the technology behind it. Thus, understanding blockchain’s role in the scheme of things is crucial. Blockchain acts as a ledger of all the records which are organized in blocks and are linked to each other through cryptographic validation. Hence, it can be viewed as a storage of a line of consensus truths in the digital form. In this regard, it is imperative that one understands that the aforementioned ledger is neither managed by any entity nor is it stored in a centralized location. Block validation systems facilitate fresh transactions that are added irreversibly, and it securely stores the old transactions which can be accessed by others. This adds an element of resilience and transparency. Those open-source software that leverages the blockchain technology is called Decentralized applications or Dapps.
The Advent of Dapps

The concept of Dapps is still at a nascent stage; hence there is no clear definition of it at this moment in time. However, there is a set of common features among Dapps, which can be used to give people a better idea of it. Those features are mentioned as under –

How to Approach a Dapp Project

Starting a Decentralized Application project is not as complicated as many believe it to be. The first step to it is the creation of a whitepaper. Here it is necessary to mention the goal/s of the project clearly. In addition to it, the plans and their execution should also be clearly mentioned here. Post this a mechanism for the establishment of the consensus needs to be finalized, followed by getting the management and development team on board.
Once the above-mentioned is done, a community should be formed, and a discussion needs to take place to ensure that everyone is on the same page. Depending on the feedback of the community revisions should be made.
Token funding should then be acquired, followed by which the development process should commence.
Ethereum as a Decentralized Application

As mentioned earlier Bitcoin was perhaps the first ever Dapp that people may have seen. However, in addition to Bitcoin can be loosely defined as a Dapp, then Ethereum too can be termed as a Dapp especially because of their real-world problem-solving capabilities. In fact, when looked at it objectively, Ethereum seems to have a much bigger plan of action ready.
Ethereum has iterated that it intends to create an alternate protocol to build decentralized applications with special emphasis on scaling, security and time. Ethereum has already had a terrific head start in this realm as it has its own language and Solidity. Moreover, it also enables the developers to form smart contacts by using the highly efficient Turing complete Ethereum Virtual Machine. These tools help the developers make applications that have a real-life application that may range from resource planning to asset management. Apps like Augur, Golem, and Melonport are examples of some successful Ethereum-based Decentralized Applications have already made a strong impact in the current market. Each of these applications intends to rewire the economy by leveraging the blockchain technology, thus pivoting the world towards greater decentralization.

Today the Ethereum ecosystem is expanding at a rapid rate as it is gradually coming under the mainstream radar. A periodic rise in the price of the Ether often piques the interest in blockchain applications. Corporations across the globe are increasingly adding blockchain developers to their ranks to be the first few to use this tool to their benefit.
ICO and its Impact

Initial Coin Offerings is a fundraising event in which tokens are sold. Such an event can prove to be extremely financially beneficial for the well-informed and risk-taking investors. Here the token values are typically determined arbitrarily by the startup team. Once the token is listed on the exchange, value corrections take place through price dynamics. The eventual value of the tokens is settled by the network participants, besides the accredited agencies. Initial Coin Offerings have acted as a driving force to generate interest and innovation in the field of the blockchain. It has proved to be a catalyst in opening the doors to a whole new level of possibilities and increasing the value of blockchain-powered offers.

Greater adoption and utilization of blockchain will make many of today’s practices obsolete. It may completely transform the banking and finance experience of the people. In fact, such is the power of this technology that it has the capability to render many services redundant. The potential of the blockchain technology is immense, and it has been made evident by the way almost all of the top businesses are queuing up to participate in the blockchain movement. 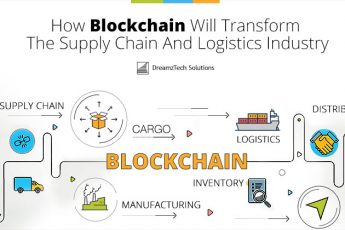 How can Blockchain Transform The Supply Chain And Logistics Industry 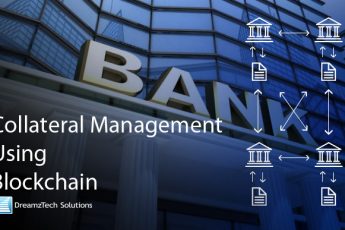 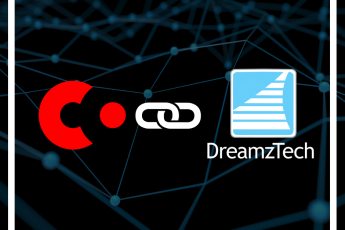 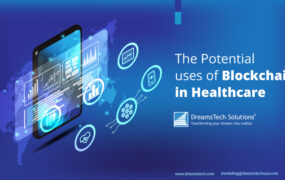 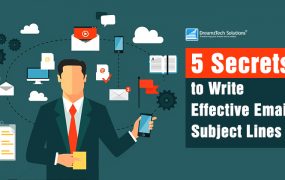